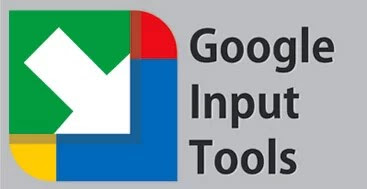 
Now, with the help of Google Input Tools, you can write more than 20 languages ​​with the same ease with which you write the English language on your computer. This software helps you to write many languages ​​very easily.

Google Input Tools is a Shareware software in the Desktop category developed by Google Inc. Google Input tools is among the successful software launched by Google. Personally I can give you 95 out of 100. It helps you to write many languages ​​like Hindi, Bengali, Gujarati, Marathi, Nepalese, Arabic and many more.

After downloading, install it. To use Google Input Tools with other applications, first open the application and then select the input tool. … 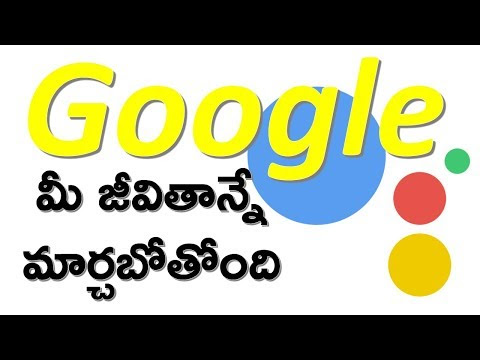 How to Remove Your Sex Tape from Internet

Obviously, if you posted a video yourself, you can just remove it. Simple! But what if someone else has got hold of you cheeky butt broadcast? Whe…